The following breweries are located in our branch area

Brewing traditional beers in the village of Barlow in a brewhouse attached to the Peacock pub/hotel/restaurant. http://www.collyfobblebrewery.com/ 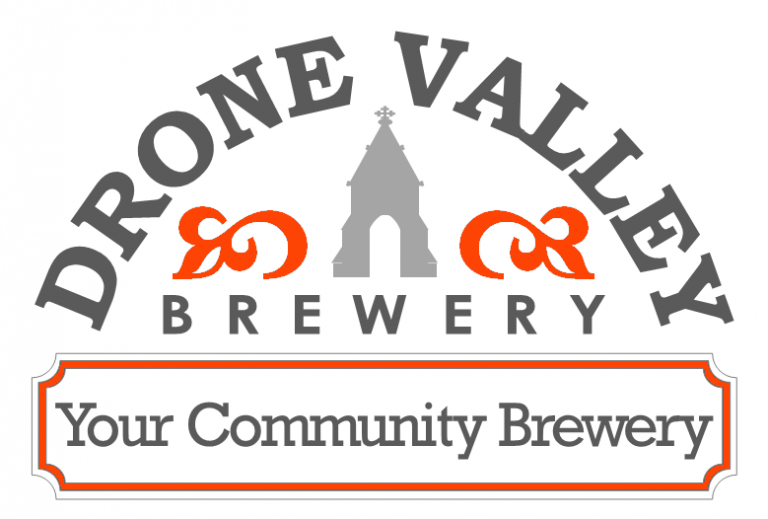 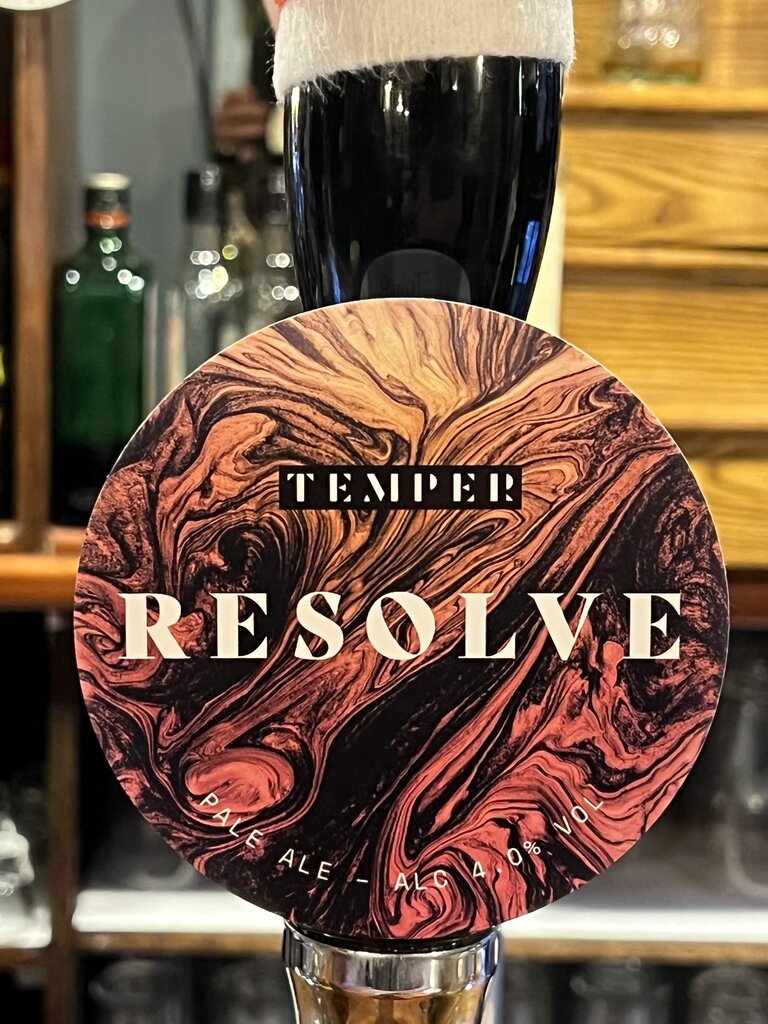 Located underneath the Dronfield Arms, this brewery was originally set up as Hopjacker but is now being leased by a new brewer operating as Temper Brewing. The first beers launched in December 2021 on both cask and keg.

Based on a farm in Barlow, generally small batch and good quality. UPDATE: The brewery has now been sold to Pigeon Fisher who are to produce gin there.